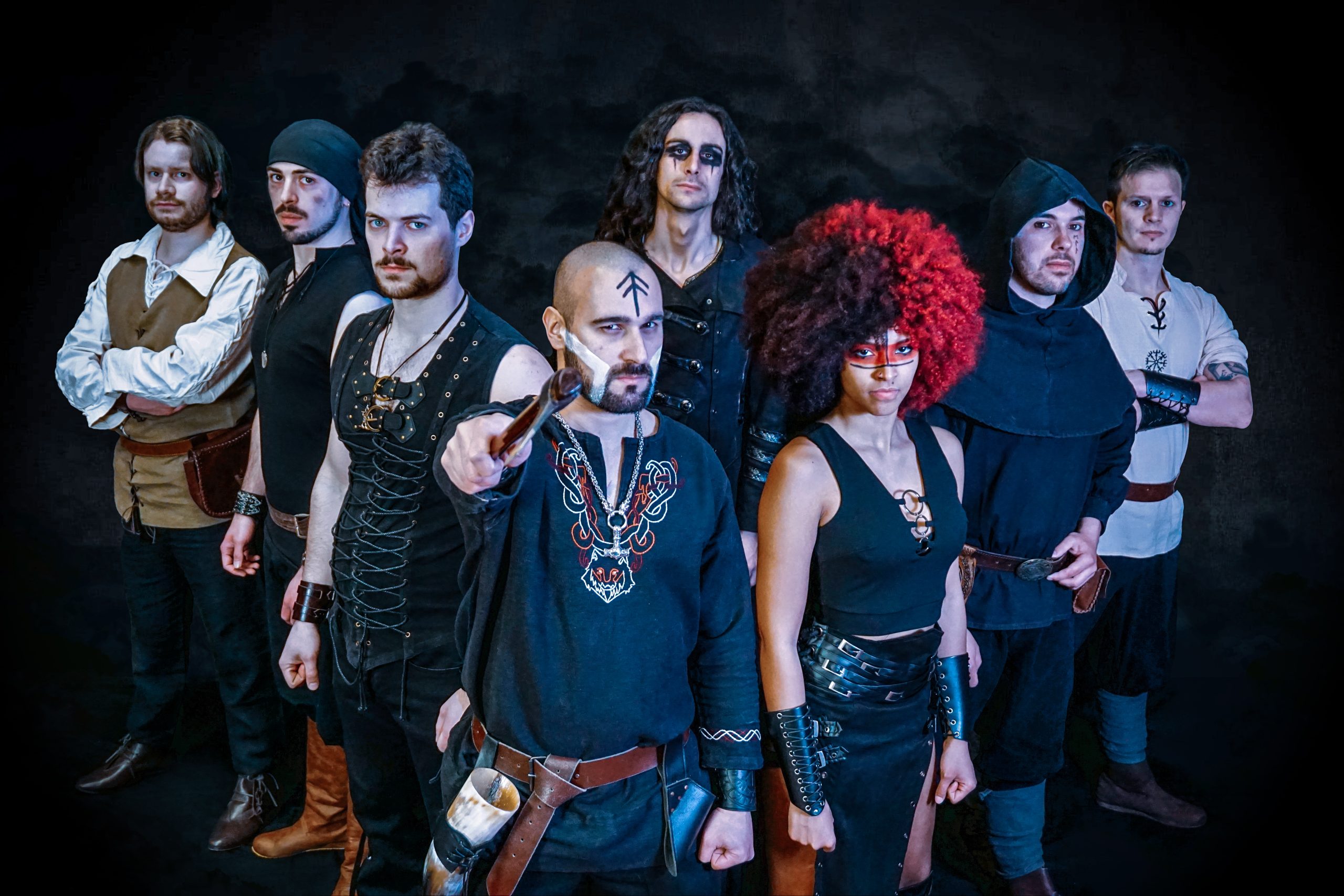 Aexylium was born in Varese (Italy) in 2014 by mixing the typical sound of traditional instruments (Flute, Violin, Bouzouki) with the modern taste of metal music

The band consists of eight members

In these occasions Aexylium have shared the stage with many other bands like Elvenking, Wind Rose, Nervosa, Furor Gallico, Temperance etc.

The debut album, named ‘Tales From This Land’ (2018), has been released for Underground Symphony records. It was recorded at Twilight Studio by Davide Tavecchia and mastered by Simone Mularoni (Elvenking, DGM, Secret Sphere)

In 2021 Aexylium signed a deal with Rockshots Records for the new album titled ‘The Fifth Season’, recorded at Twilight Studio, with the artwork created by Jan Yrlund of Darkgrove Design (Testament, Manowar, Korpiklaani) 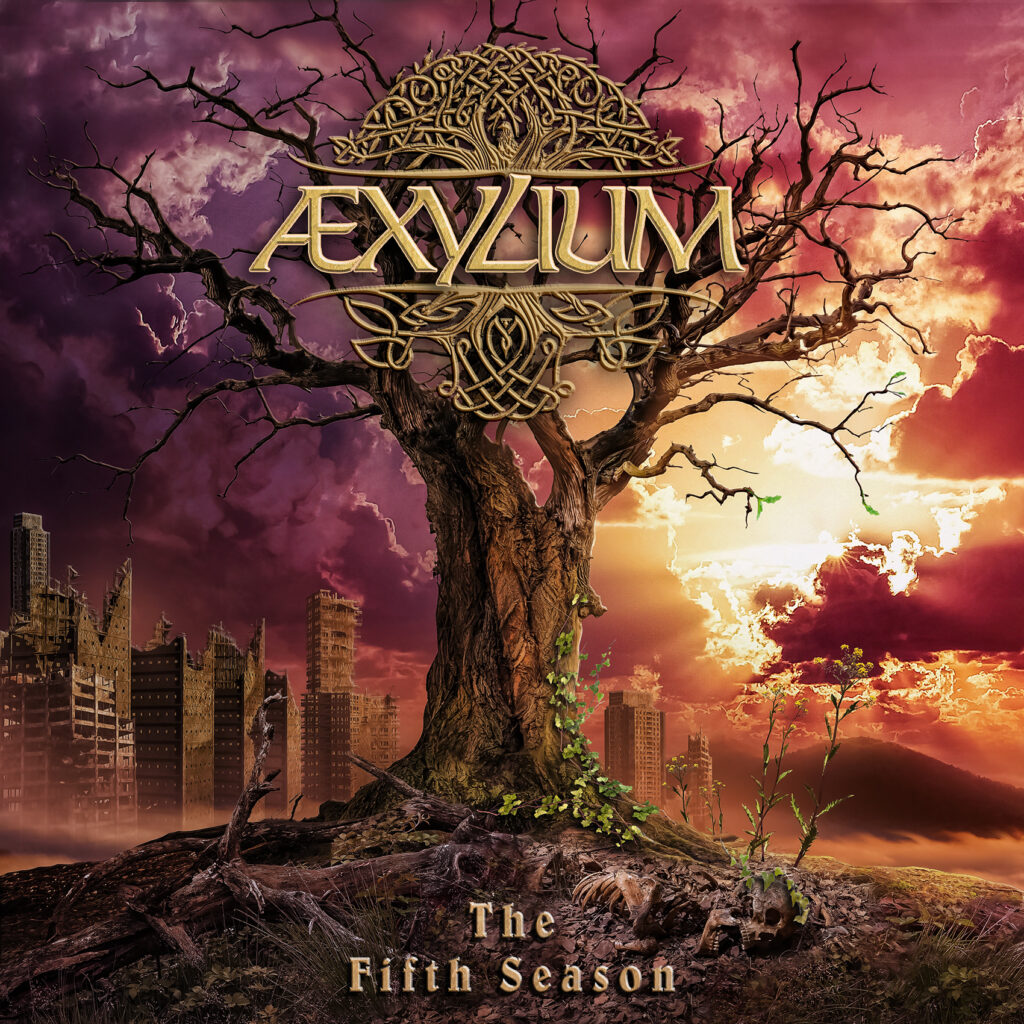 With this album the band wants to make a concrete step towards growth and musical maturity, offering a more elaborate sound, tighter riffs and advanced orchestrations compared to its previous work

In addition, the choir of the Facolty of Musicology of Cremona added its contribution during the recording session

The album is recorded by Davide Tavecchia at Twilight Studio,
and the artwork is created by Yan Yrlund of Darkgrove Design (Manowar, Testament, Korpiklaani, etc.) 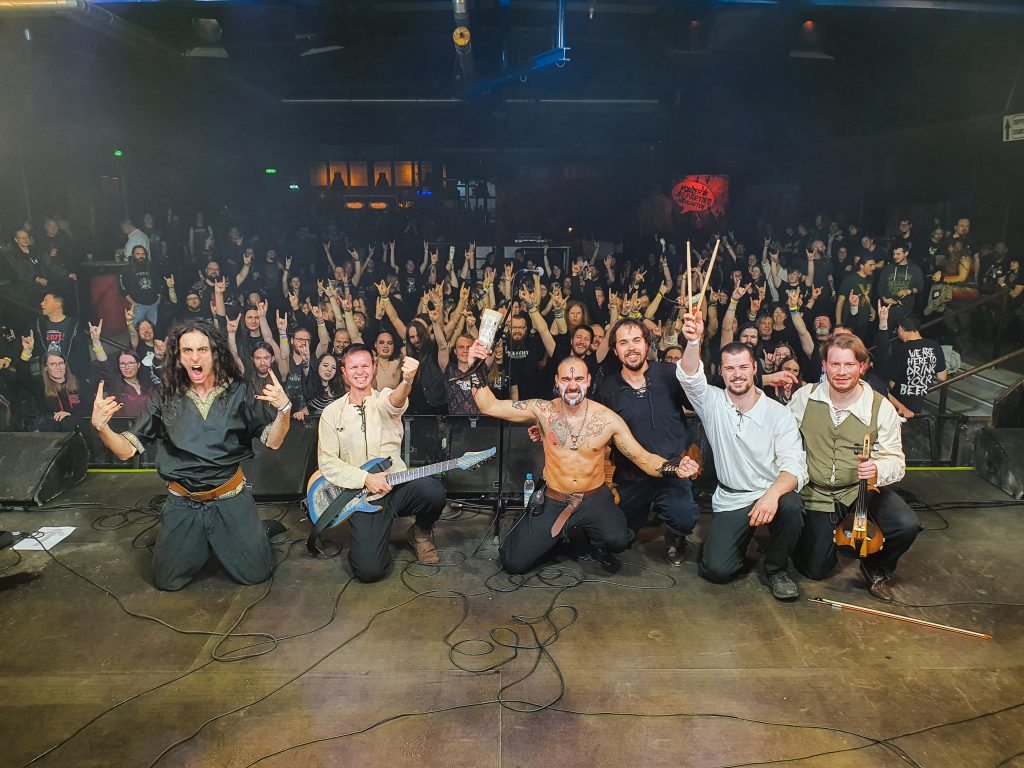 “It’s albums like The Fifth Season that make choosing album of the year an impossible task. It’s an epic tale filled with strong melodies that allow you to have a good time along the way.” – Rock Out Stand Out (10/10)

“In fact, let it be said now, before the final track, that it’s astonishing just how much Aexylium have improved. Folk metal can be trite and unimaginative but that’s certainly not the case here. It really does help too that Aexylium’s refinement makes it so much more enjoyable to listen too.” – GBHBL (9/10)

“The Fifth Season is an album of international level…Aexylium can be proud of this records, which will increase in popularity among folk metal lovers”” – Mister Folk (8/10)

“‘If since their debut they predicted to be a group that would give something to talk about in the future, Aexylium have sought to surpass themselves, and they have successfully achieved this purpose, which is reflected in each song of this beautiful “The Fifth Season”” – The Dark Melody (8,9/10)

“The first song of their concert is unmistakable for those who have followed this TV series, I’m obviously talking about ‘Game of Thrones’ and is welcomed by an ovation from the crowd, that is getting bigger under the stage … They are eight on the stage and the energy they spread is perceived and celebrated several times by the horn sounds among the crowd” – Malpaga 2016 live report by Metalpit

“Aexylium from Varese, a band that I personally had never listened live and that turned out to be a pleasant discovery … The crowd is jumping, and even though their show is at the hottest time of the day, the audience for them is consistent, and it is undeniable that they appreciate the exhibition” – Malpaga 2016 by Suoni Distorti Magazine 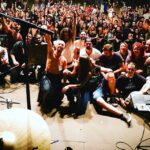 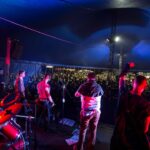 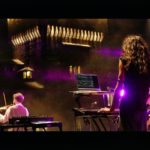 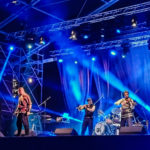 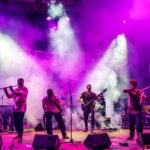 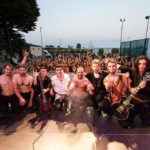