NEW SINGLE ‘THE BRIDGE’ OUT NOW! 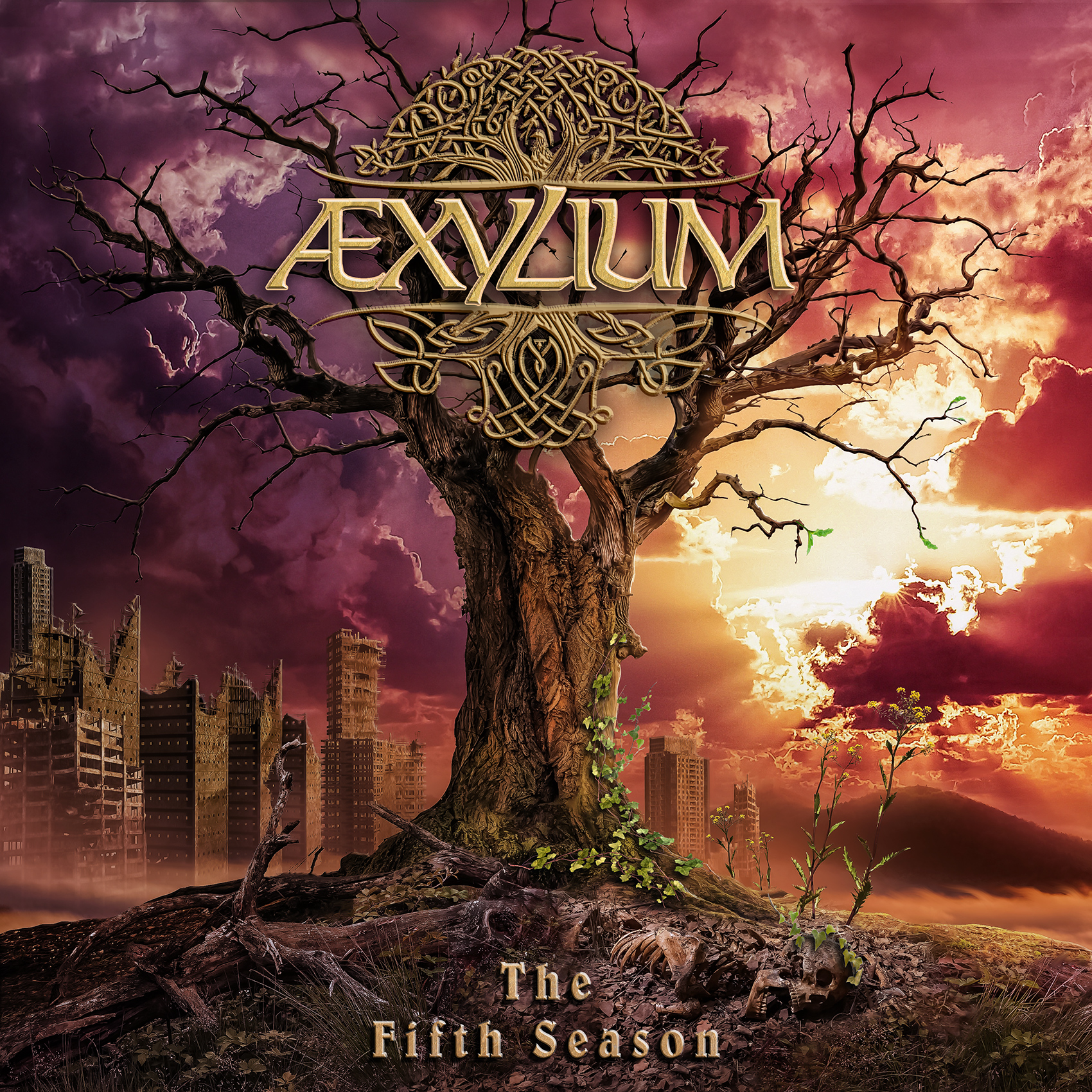 AEXYLIUM – First Single “The Bridge” Off Upcoming New Album “The Fifth Season”
Italian symphonic folk metallers Aexylium are sharing their first single “The Bridge” from their forthcoming album “The Fifth Season” due out October 29th, 2021 via Rockshots Records
The opening track of the full length, “The Bridge” is an instant war call, a powerful rush of drums, symphonic speed, and heaviness to immediately convey this clan’s followers ready for battle.
The song also features guest vocals from Samuele Faulisi, frontman of Atlas Pain , and vocal ensemble Coro Facoltà di Musicologia .
Digital download and stream on the following platforms:
SPOTIFY: https://spoti.fi/36M35fX
APPLE MUSIC: https://apple.co/3xMU6Hc
Mixing traditional folk instruments (Flute, Violin, Bouzouki) with the modern symphonic metal, Aexylium’s new album
“The Fifth Season” is a concrete step towards growth and musical maturity with its offering of festive ballads, tighter riffs, advanced orchestrations and heavier dark songs that are all inspired by Norse Mythology. The record also features guest vocals from Arianna Bellinaso . The album was recorded at Twilight Studio – Recording & Mastering by Davide Tavecchia with the artwork done by Jan Yrlund of Darkgrove (Manowar, Testament, Korpiklaani).
The band adds:
“This work is the result of different approaches toward music, and different interests between the members of the band. For example, “An Damhsa Mór” – one of our completely acoustic pieces – reflects the interest of our flutist for Irish tradition and Gaeilge, while “Yggrdasil” is obviously a reference to Norse mythology, which our singer is passionate about. The title track is dedicated to something we would prefer to avoid, but, on the contrary, since the world we are facing is showing its environmental and social limits, the song “The Fifth Season” seems to express all our doubts and anxieties toward the future.”
“The Fifth Season” is due out October 29, 2021 via Rockshots Records and available for pre-order at the following link:
https://bit.ly/TheFifthSeason_CD
Here’s the Lyric Video:
Articolo successivo
Articolo precedente
Articolo successivo
Articolo precedente