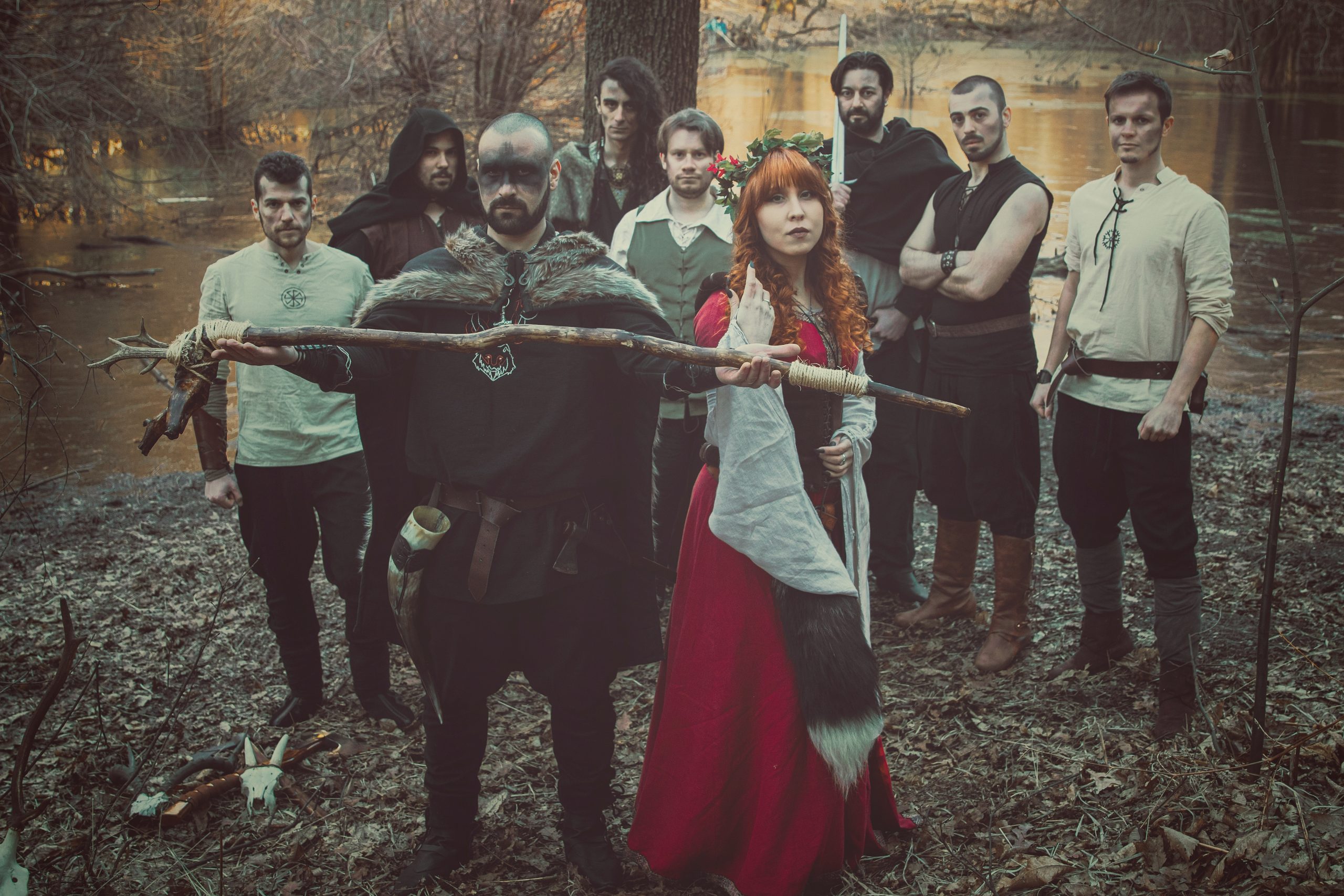 NEW SINGLE OUT NOW!
AEXYLIUM Release Video For Title Track Off Upcoming Album “The Fifth Season”
•
Symphonic folk metallers Aexylium have unleashed their latest video for the title track from their forthcoming album “The Fifth Season” due out October 29th, 2021 via Rockshots Records
“The title track tells through the lyrics and the music an initial restlessness, which leads to a feeling of hope and rebirth towards the end. The song also expresses doubts about the future, also considering the human impact on the planet.
Watch the video featuring Arianna Bellinaso as a special guest on vocals”
“The Fifth Season” album pre-order: