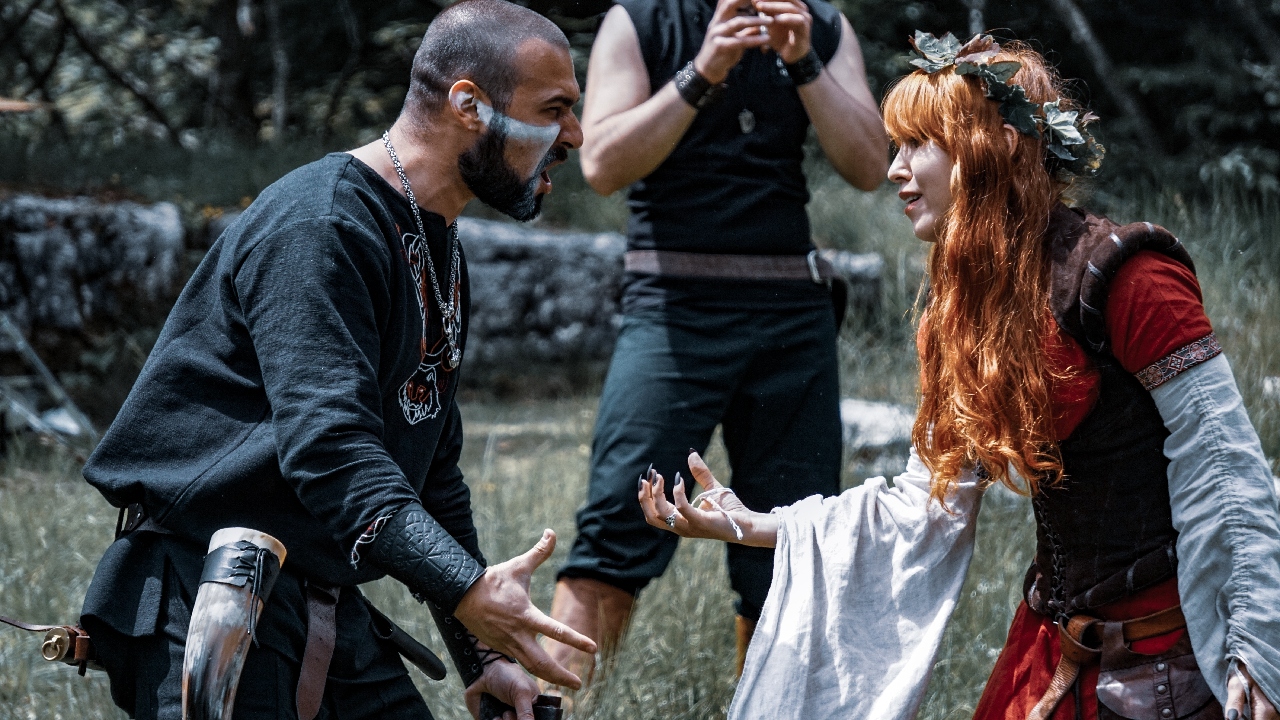 Italian symphonic folk metallers Aexylium have a new album “The Fifth Season” out now as of October 29th via Rockshots Records. For the full-length’s release day, they are unveiling their new music video “Mountains”, a track the celebrates the feeling of lightness and freedom that only the mountains can give. Visually spectacular with the backdrop of the Italian Alps (Passo Della Presolana) and filmed by Maurizio Del Piccolo di Moviedel Productions.